The Universidad de Concepción was funded on May 14th, 1919 as an initiative of renowned members of the Concepcion society. These efforts were led by lawyer Enrique Molina and Dr. Virginio Gomez in view of the need to have a House of Higher Studies outside Santiago. It is a non-profit private law corporation, which has been a cornerstone for the scientific, cultural and academic progress in our region and country since its inception.

The Universidad de Concepcion is considered as one of the three most prestigious universities of Chile, and its reputation is supported through the maximum 6-year accreditation granted by the
National Commission for Accreditation (CNA). In the international scene, the UdeC is ranked among the fifteen best universities in Latin America according to the QS ranking.

The UdeC has over 24,000 students divided into 91 undergraduate academic programs, 26 doctoral programs, 67 master’s degree programs and 32 specialty programs in the area of health in three campuses: Concepción, Chillan and Los Angeles.

Regarding the cultural area, we highlight the Casa del Arte José Clemente Orozco (House of Art), which is enhanced by the mural “Presence of Latin America”, created by Mexican artist Jorge Gonzalez Camarena. There is a collection consisting of 2068 pictorial works dating back to colonial times up to the present, which makes it one of the most complete collections in our country. The Choir and Orchestra of the Universidad de Concepcion are considered to be one of the most important in Chile, sharing symphony seasons with the community and contributing to the culture in the city of Concepcion and to the musical patrimony of Chile. 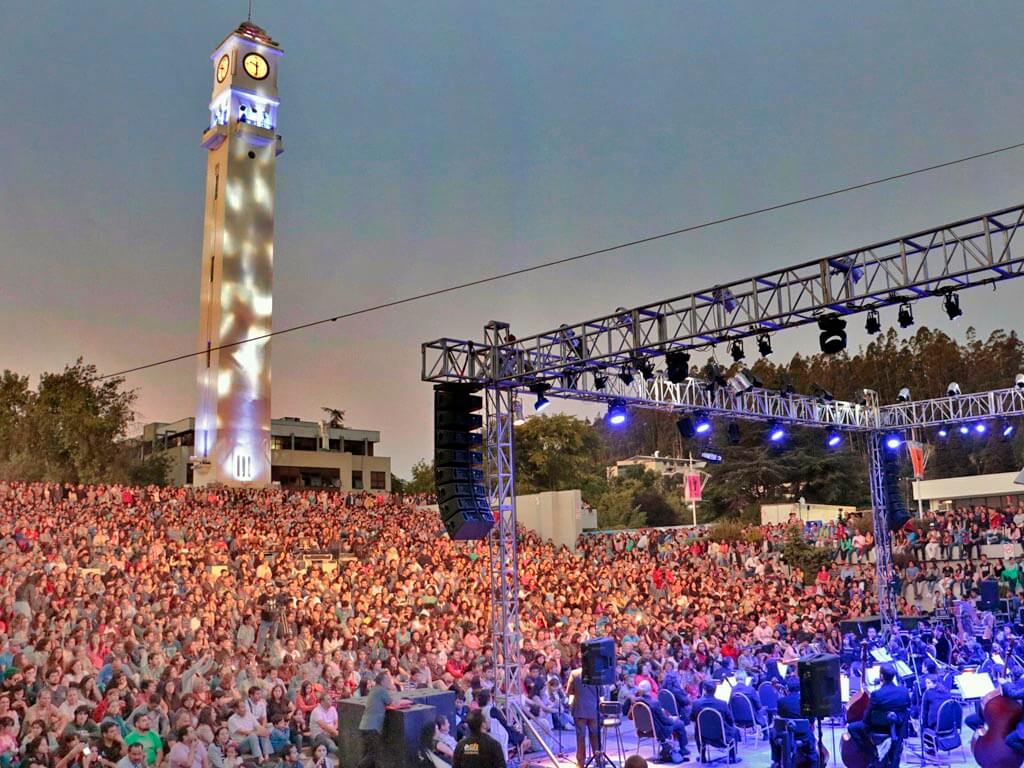 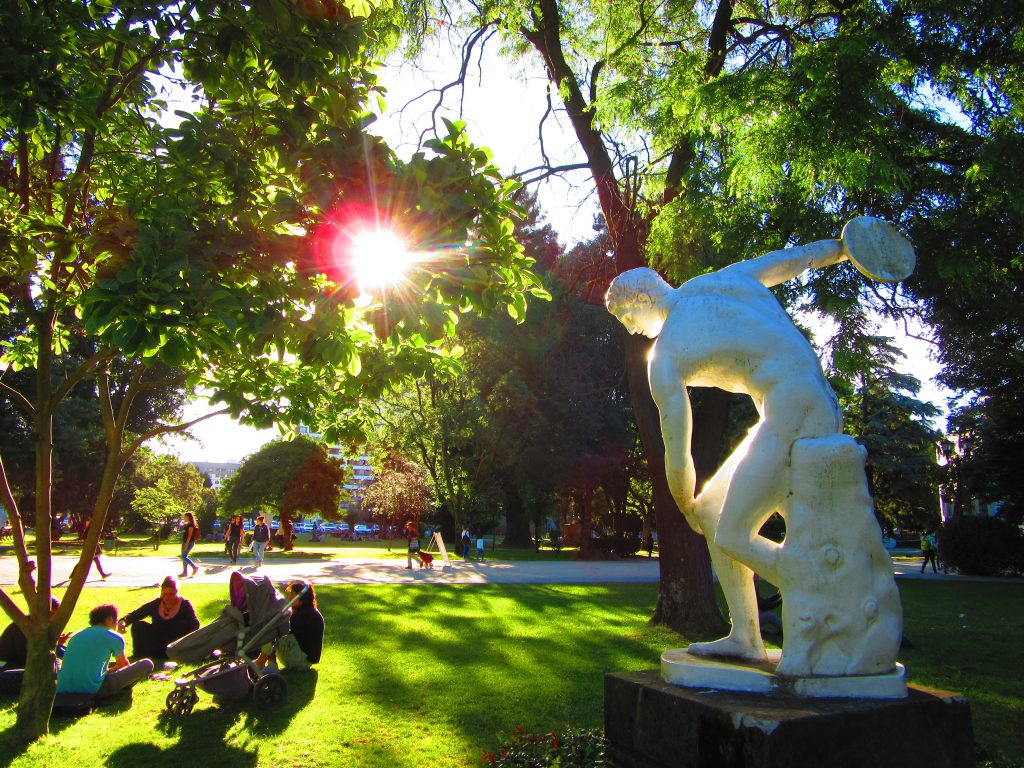 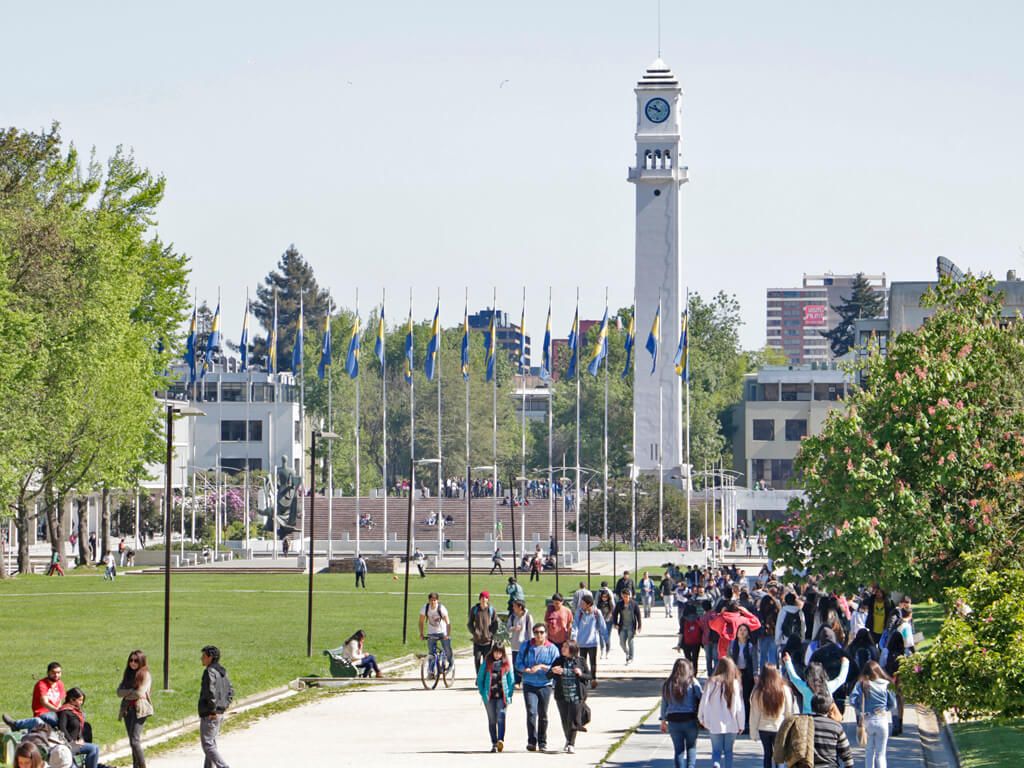 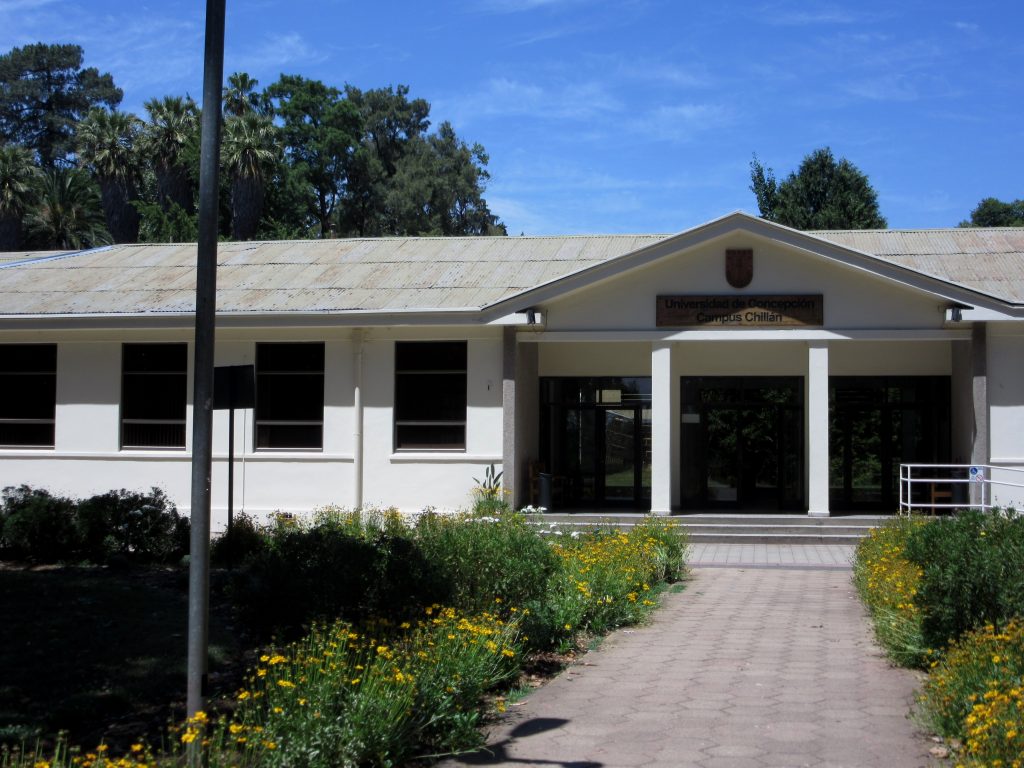 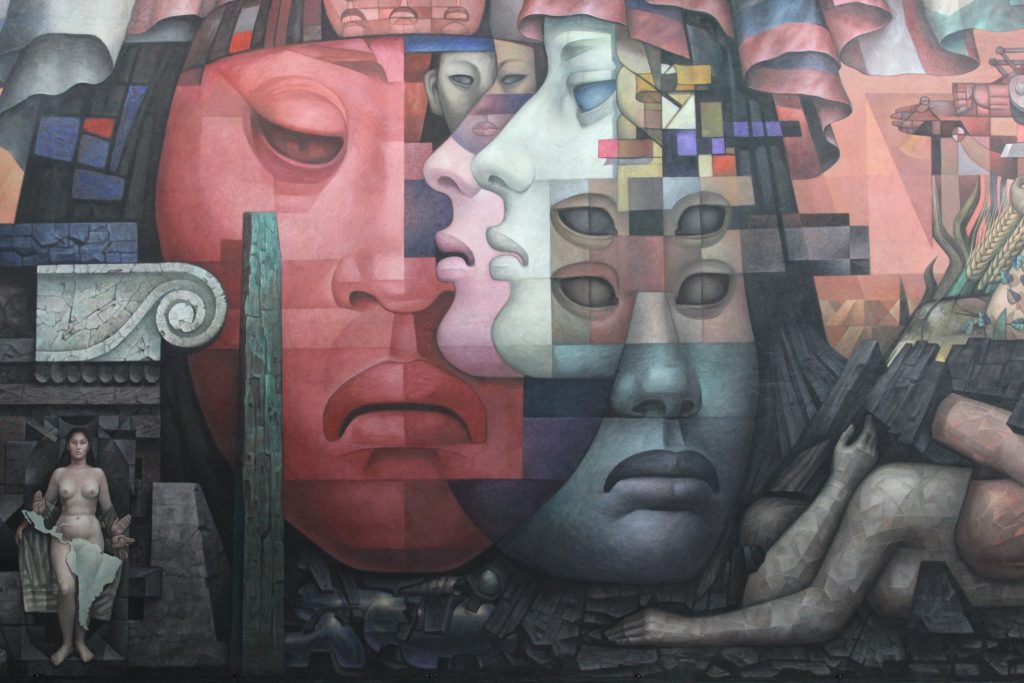 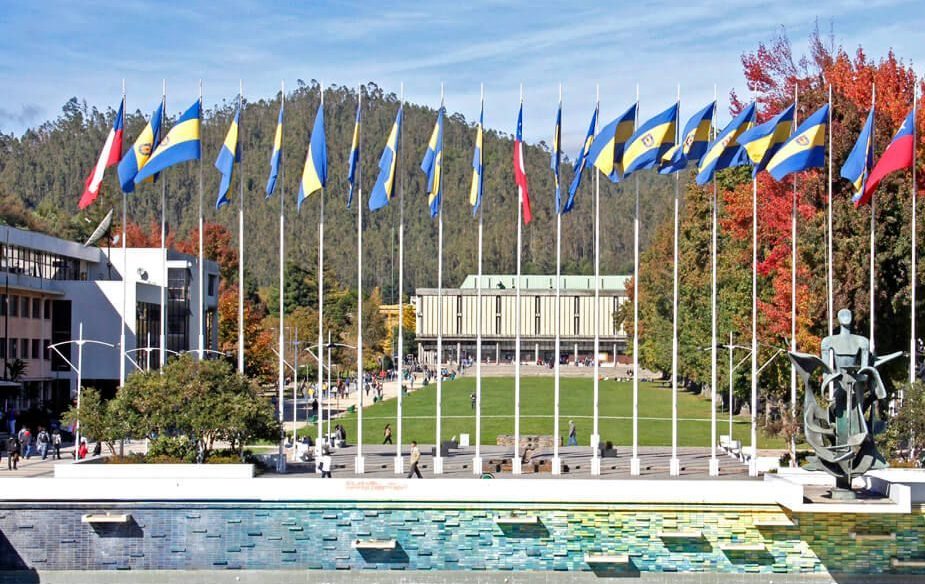